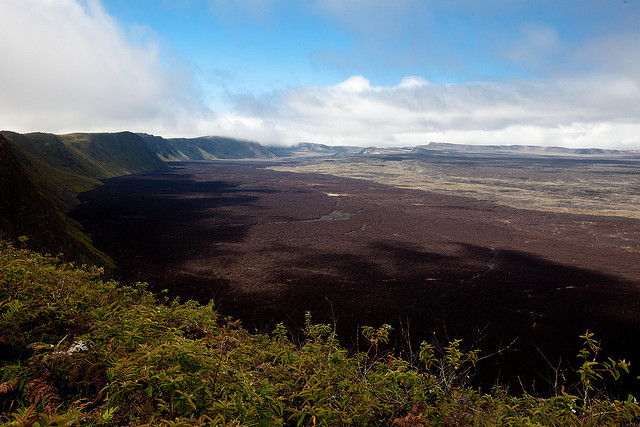 Isabela (Albemarle): With over 1800 square miles (more than half the land surface area in the archipelago), and about 80 miles in length, the seahorse-shaped Isabela is the largest island in the Galapagos.

This wasn’t always the case, as originally there were six islands, each with an active volcano. The extensive lava flows from the six volcanoes (Cerro Azul, Sierra Negra, Alcedo, Darwin, Wolf, and Ecuador) joined together and formed what is today Isabela. Five of the six volcanoes (all but Ecuador) are still active. The Wolf Volcano is the highest point, at 5600 ft.

The third-largest human settlement of the archipelago, Puerto Villamil, is located at the south-eastern tip of the island.

Land Visitor sights
Puerto Villamil:
Dry Landing
Located on the southeastern coast of Isabela in the Galapagos Islands. Puerto Villamil is themain settlement area on Isabela Island. A small peaceful town with a laid back atmosphere offers quite a different experience than the tourist shops on Puerto Ayora.

Villamil and the neighboring settlement of Santo Tomas were founded in 1897 by Antonio Gil. Villamil began as the center of a lime production operation. The lime produced by burning coral found off Isabela. Santo Tomas served as a sulfur mine and coffee plantation. The ventures were only somewhat profitable due to water limitations in the Galapagos Islands.

Together Villamil and Santo Tomas now have a population of approximately 1000 people. There are a variety of rooms available for visitors and equipment and supplies available for those climbing the near by Sierra Negra Volcano.

Villamil is often considered the most beautiful site in the Galapagos with its long white sand, palm lined beaches. Behind Villamil are several brackish water lagoons where Pink Flamingoes, Common Stilts, Whimbrels, White-Cheeked Pintails, Gallinules are usually seen. The lagoons are nesting areas between November – April. The beaches and lagoons near Villamil are home to the best migratory bird viewing in the Galapagos Islands.

The journey up to the crater begins at Puerto Villamil. From town you follow the road to the small town of Santo Tomas where it is possible to rent a horse. Whether on foot or by horse the trip takes between 3 – 5 hours. The landscape along the way is quite lovely. Once on top there are a series of fumaroles inside small craters. The view during the “rainy season” is quiet spectacular.Tintorera Channel

Dry Landing
Tintorera channel is located at the other side of the bay from Puerto Villamil it takes about 20 minutes to get there and you can observe penguins, boobies,  large marine iguanas and white tip reef  sharks resting on the bottom of a  natural formation channel.This walk takes about one hour  after the walk you can go snorkel with sea turtles and sea lions. 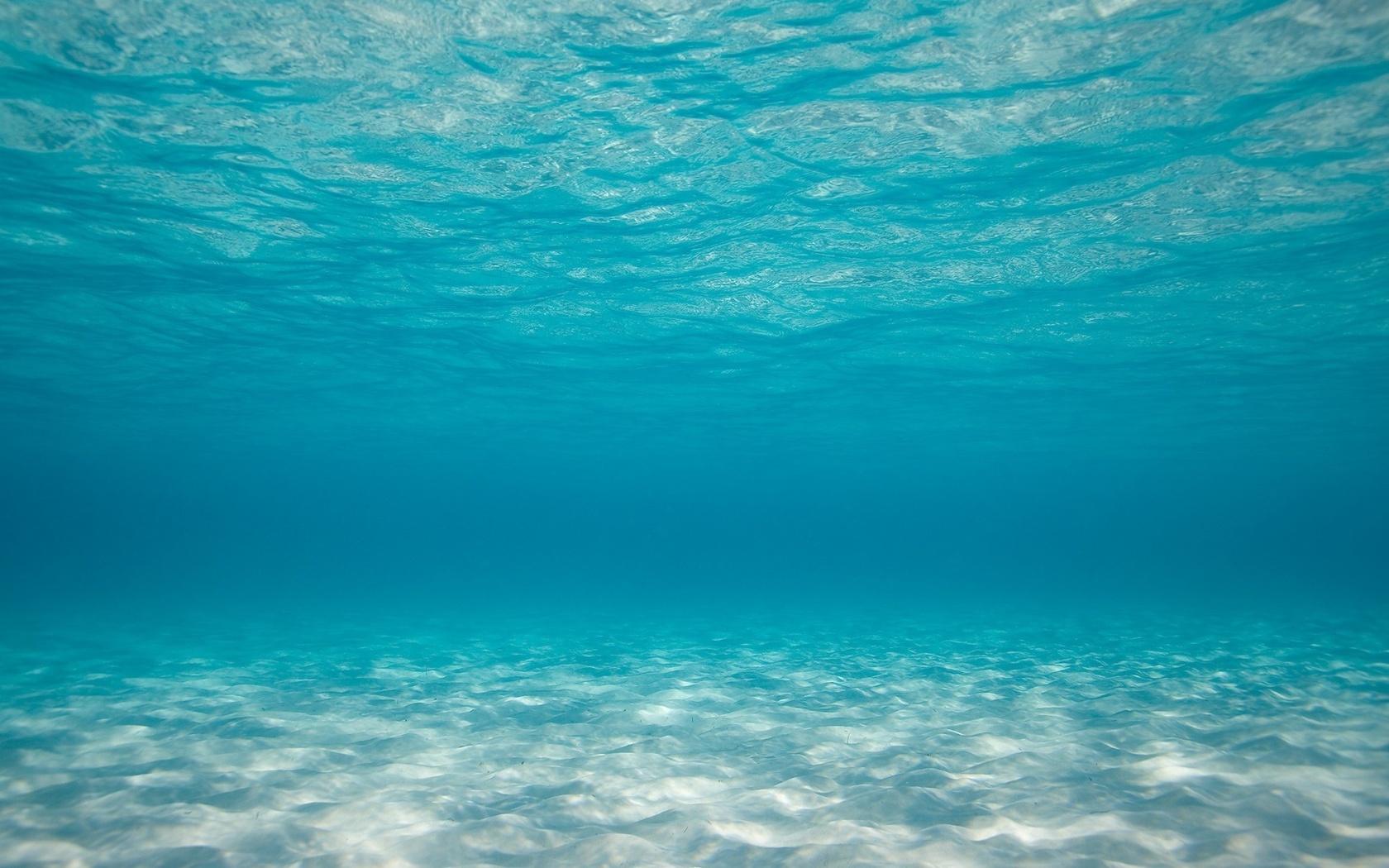